Our most recent news and updates

I think we all know this in the back of our minds, but it seems like too often we figure a backup can wait until later. We think, “Nothing bad will happen right now,” or “I’ll backup my site for the next WordPress update.”

What’s funny is that the best WordPress backup plugins only take a few minutes to install, then you’re setup for the rest of your site’s life.

It’s that easy, and it could prevent hours, or even days, of headaches, wasted time and lost money. The hackers aren’t going to wait around for you to install a backup plugin in the future, so it’s best you do it now. Not only that, but you don’t even have to get hacked to lose your data. A simple plugin or WordPress update could change around the design of your site, cause data loss or make for conflicting themes or plugins.

Those backup plugins look like a mighty nice idea after the fact, so do yourself a favor and protect your WordPress website today.

Seeing as how there are so many WordPress backup plugins, we’re going to outline some free ones, along with a few paid options. We’ll also talk about the pros and cons of each, allowing you to make an educated decision after this article. In addition, you should be able to see exactly which backup plugins are right for your unique business. Let’s take a look.

Backups are pretty simple to understand, but each WordPress user should know how to use them and when to complete a backup. Therefore, we put together a list of rules for all WordPress backups.

Is There a Reason I Can’t Do Manual Backups?

Manual backups are fine, if you remember to complete them. The problem is that many webmasters forget.

However, putting a manual backup on your calendar is a wonderful way to ensure that your backup solution is actually working the way it should. Sometimes we get too comfortable with our backup plugins, so it’s prudent to check-in on occasion.

Another reason for manually backing up on occasion is to have full control over what gets backed up. However, this argument doesn’t carry as much weight, since most backup plugins allow for full control as well (but in an automated fashion).

Overall, it’s completely up to you, but I recommend having a backup plugin for the automated part, then marking your calendar to run a manual backup every once in a while.

The Best WordPress Backup Plugins to Choose From

Now that you know the rules behind backups, keep reading to see the best solutions on the market. Some companies and individuals will jump right for the freebies, while others are willing to spend more to get more. Overall, it depends entirely on your current budget and organization type.

The BackupBuddy plugin is a favorite for a few reasons. First of all, you get premium support from iThemes. Next, the plugin covers everything from malware to deleted files, and bad commands to server crashes. Not only that, but the plugin has support just about every feature that some of the other plugins mentioned below miss. This includes the storage of backups at an offsite location, WordPress restoring and backup scheduling.

UpdraftPlus delivers both free and premium versions, yet the most impressive features come in the premium option. The whole point of the backup plugin is to simplify the process of backups and restorations, using cloud backups, large command buttons in the dashboard and even some debugging tools for the experts.

It has a free version (which is pretty darn good,) but you can upgrade to the premium version starting at $70 (gets you premium support, all add-ons and upgrades)

Duplicator is far more than a backup plugin, with tools for migrating, copying, backing up, moving and cloning sites. The backup functionality is pretty basic in the free version, but you don’t have to worry about insane pricing if you want more advanced features.

The Duplicator backup plugin has a completely free version, along with a Pro plugin that starts at $39 for the year.

VaultPress only has a premium version, so skip this if you’re only interested in a free backup plugin. That said, it’s a rather popular and powerful plugin, with tools for handling malware, viruses, host failures, exploits, hackers and more.

You can opt for the Personal Plan at $3.50 per month or one of the two Business Plans starting at $9 per month.

The BackUpWordPress plugin handles a wide range of common backup techniques without you having to pay a large sum of money. Emails are sent to your inbox, and it actually has some pretty good customer support for a free plugin. Not only that, but you can opt for the paid version if needed.

BackUpWordPress has a free solution, with the option to upgrade at $29 for a single site. Multi-site starts at $79.

Which of the Best WordPress Backups Plugins Should You Go For?

The most feature-rich solutions include BackupBuddy, UpdraftPlus, and VaultPress.

I like VaultPress the most (and so do the folks at WordPress,) but that recurring cost might be too pricey for some people. BackupWordPress is one of the more promising plugins if you don’t want to pay anything, but keep Duplicator and UpdraftPlus in mind as well.

Overall, I recommend checking out the free solutions and seeing if they work fine for your website. If not, jump to the premium versions of UpdraftPlus, Duplicator, or BackupBuddy. They all work nicely and have similar features. I personally enjoy BackupBuddy’s interface the most, but everyone is different.

If you have any thoughts on the best WordPress backup plugins, let us know in the comments below.

No thanks, I'd rather pay for your awesome theme. 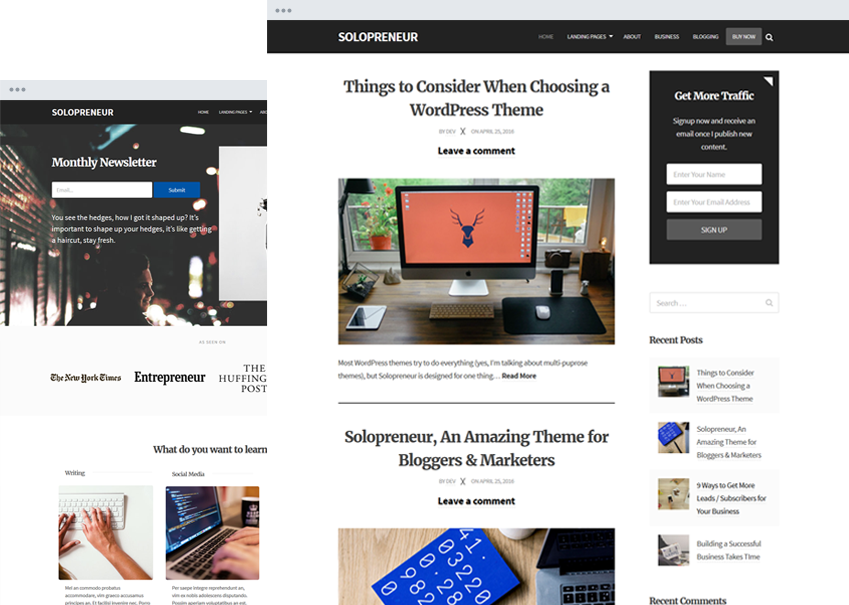 Join our newsletter to receive regular updates straight to your inbox. 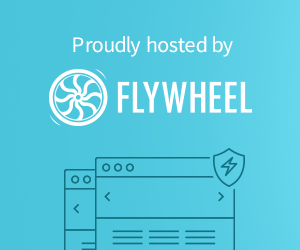